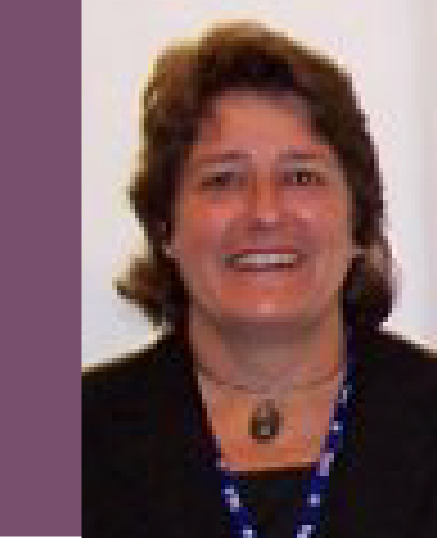 Keynote: Solving the mystery of the mouse in the bin

Dr. Jones earned her HBSc in zoology in the University of Western Ontario, and her BSN in Nursing from UBC in 1985. S he then earned a PhD in psychology from the Universit y of London, Institute of Psychiatry, and has since spent over 30 years contributing to developing and identifying the knowledge base to help professionalize the new field of ‘dementia care’ internationally.

Dr. Jones has taught at a number of international universities including the South Bank Polytechnic, London, UK; the Admiral nursing programme (formational years of the specialist community dementia nurses, in London, UK); the Univ. of Utrecht post-graduate geriatric nursing programme, and the Erasmus Univ., Rotterdam, and continues today to teach on a freelance basis. One of her most influential courses, “Lighting DARC - dementia awareness reaching communities”, has been taught to almost 1000 people from the public who have an interest in dementia, including police and safety offices.

An AC is a post-diagnostic, group support and dementia education intervention, for people with dementia, their family carers.  An AC is held monthly by a steering group, professionals and volunteers.  It is held in a (safe) café-like environment, intended to be ‘low-threshold’ - safe to enter and attend.

In 2008, Dr. Jones became the founding Chair of the AC-UK Charity. There are now more than thirty AC’s in the UK, and Dr. Jones continues to support them through teaching, speaking, or opening other ACs, including several in Canada. Most crucially, Dr. Jones’ work moves away from diagnosis and medication to address the central needs of individuals and their caregivers, helping individuals and their families cope with a potentially devastating diagnosis and equipping them with resources and tools to successfully manage the illness and its progression.

Dr. Jones has published several books on caregiving in dementia. She is renowned worldwide for her expertise on dementia, elderly care, and Alzheimer’s, and is credited with helping changing the approach of community health workers around the world when treating and assisting patients and their caregivers. 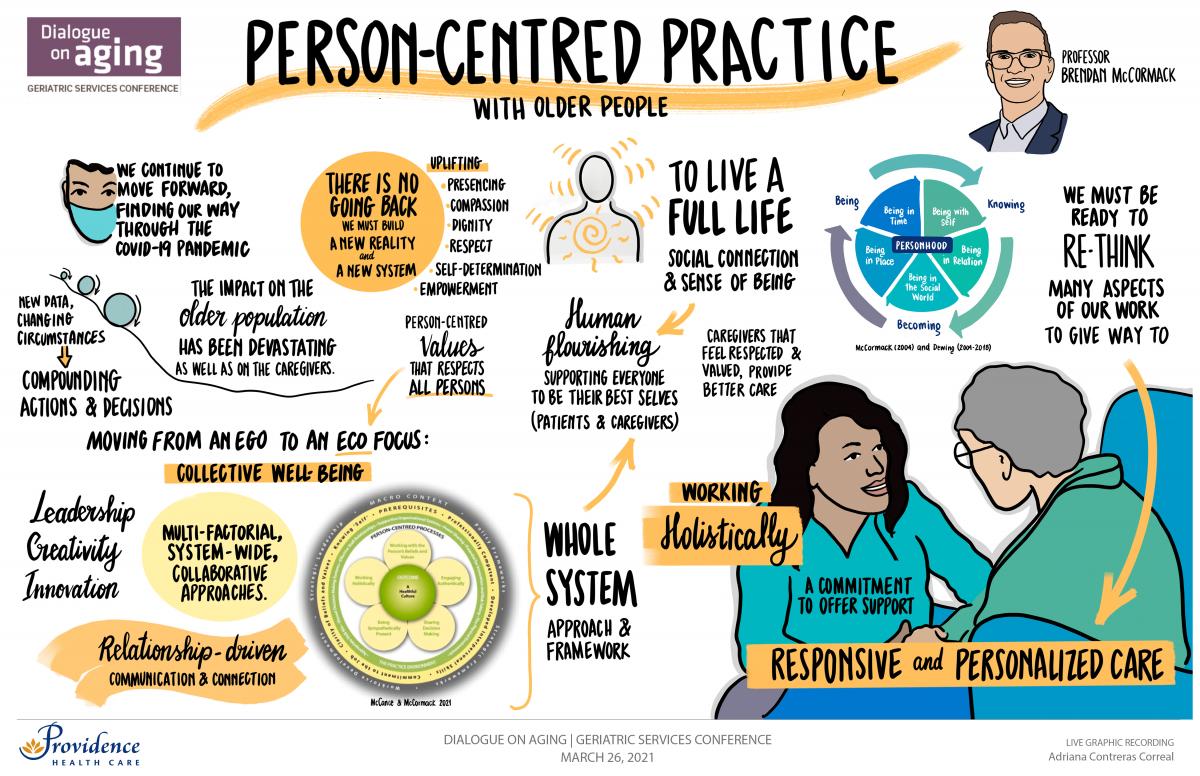