Brendan’s internationally recognised work in person-centred practice development and research has resulted in successful long-term collaborations in Ireland, the UK, Norway, The Netherlands, Canada, Australia, Slovenia and South Africa. His writing and research work focuses on person-centred practice, gerontological nursing, and practice development and he serves on a number of editorial boards, policy committees, funding panels and development groups in these areas. He has a particular focus on the use of arts and creativity in healthcare research and development. Brendan has more than 600 published outputs, including 190 peer-reviewed publications in international journals and 10 books. He is the ‘Editor Emeritus’ of the “International Journal of Older People Nursing”. Brendan is a Fellow of The European Academy of Nursing Science, Fellow of the Royal College of Nursing, Fellow of the Royal Society of the Arts and Fellow of the Royal College of Surgeons in Ireland. In 2014 he was awarded the ‘International Nurse Researcher Hall of Fame’ by Sigma Theta Tau International and listed in the Thomson Reuters 3000 most influential researchers globally.  In 2015 he was recognized as an ‘Inspirational Nursing Leader’ by Nursing Times (UK nursing magazine) and in 2019 was listed in the New Year ‘Top 100 outstanding nurses’ by the Twitter Group #wenurses. 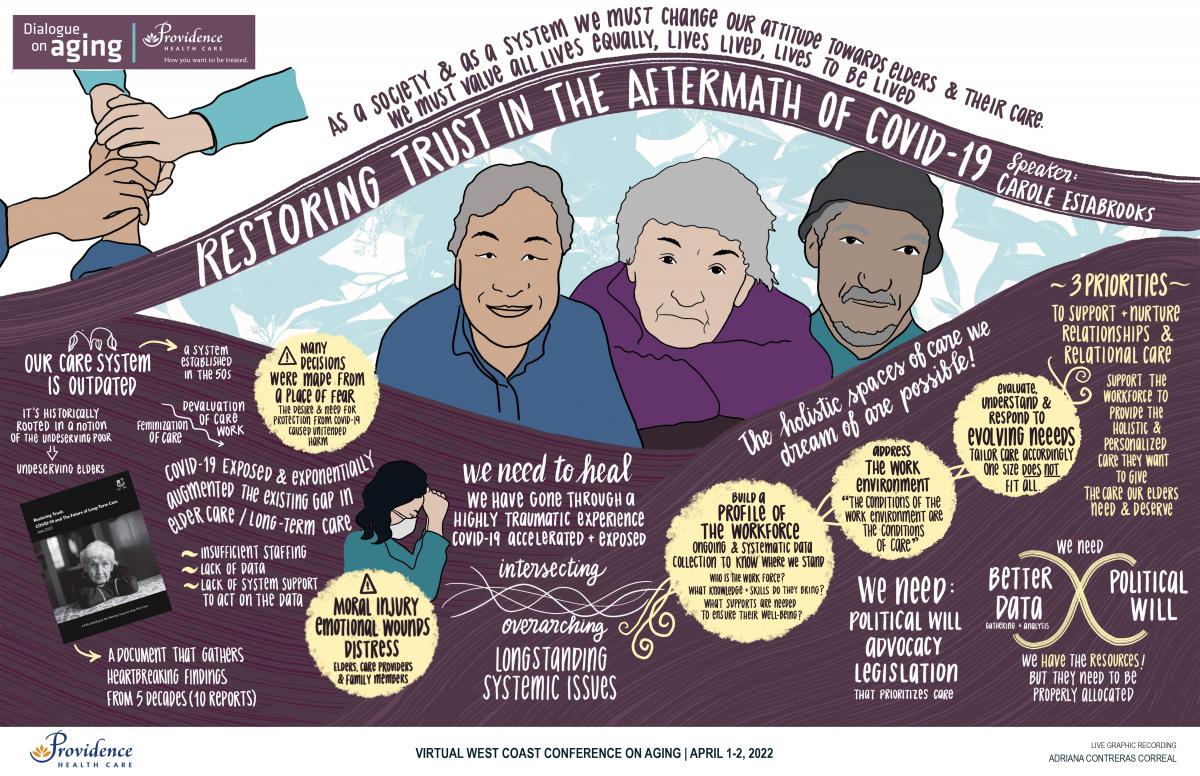